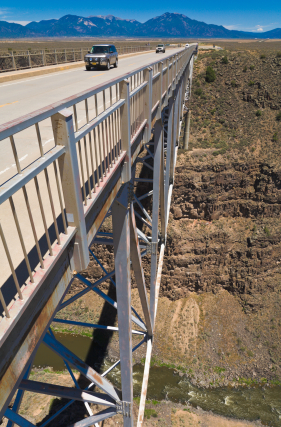 In 1966 the American Institute of Steel Construction awarded the bridge “Most Beautiful Steel Bridge” in the “Long Span” category.

A $2.4 million “face-lift” to the bridge was completed in September 2012. This year-long project included repair and restoration work to the 50-year-old bridge including structural steel work, a new concrete deck surface, new sidewalks, ramps, curbs, and gutters. 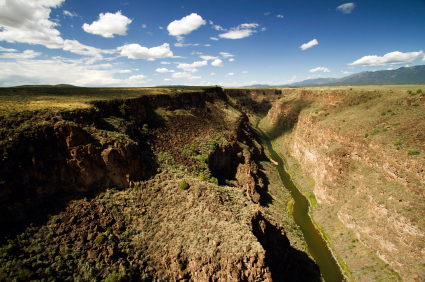 The Rio Grande Gorge Bridge in Taos New Mexico is a must see attraction.